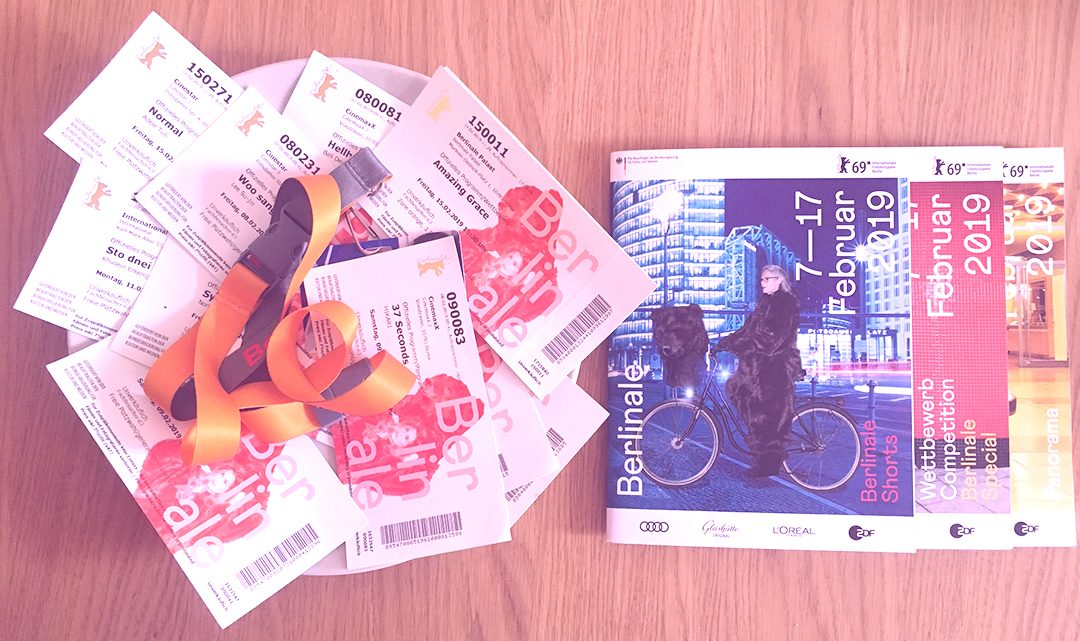 I do not think anyone really knows what makes so many people decide to flock in Berlin at the height of their winter. Nobody really wants to move from one point to another, being almost frozen or- at least – caught in a really not desired flu in these 10 days of cinema. Berlin in winter can be a trap … and the Berlinale is a trap too… if you have already fallen into it once, you will hardly avoid falling on its next versions.

There is something about this festival that makes it addictive, beyond its programming or its location (Berlin is my favorite city). Something happens when you see thousands of people every day filling all the screenings, applauding at each presentation and ending, listening to the Q & A and actively participating in the voting from the public, it’s even overwhelming. It is, at least, for me, that I’ve been working in a Film Festival organization for several years and I know (keeping the scales) the effort made for such an event and I also understand that reaching the audience is one of the main objectives of a Film Festival. 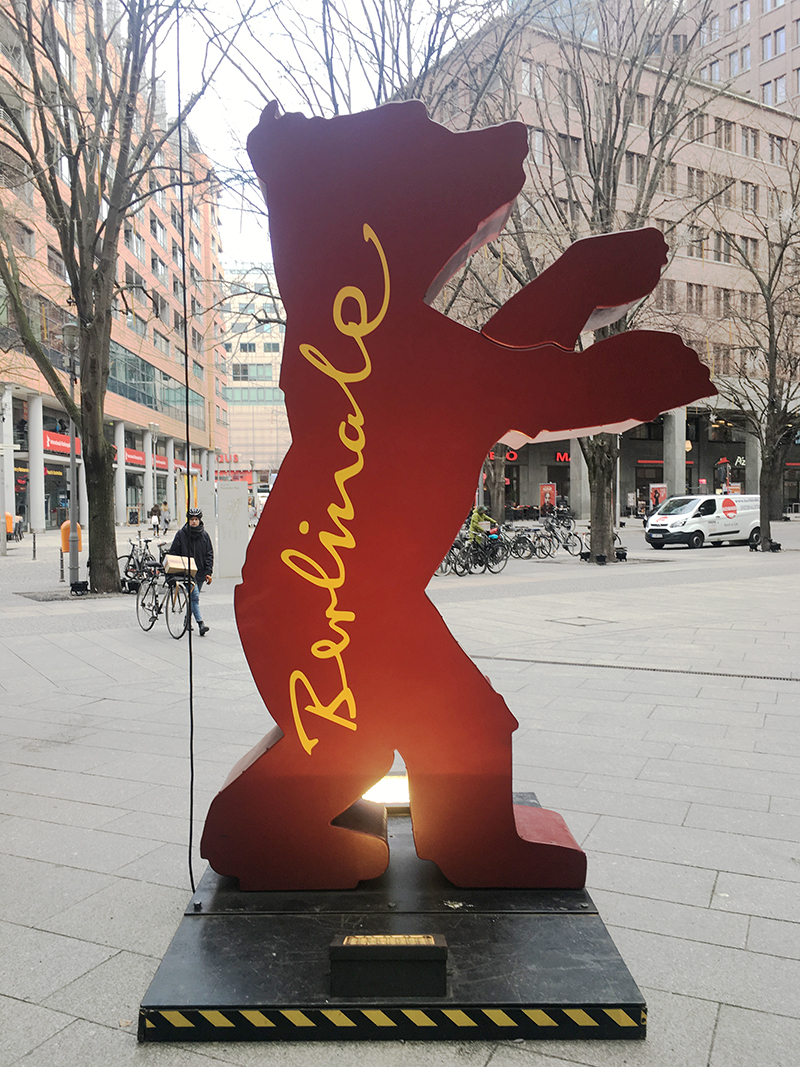 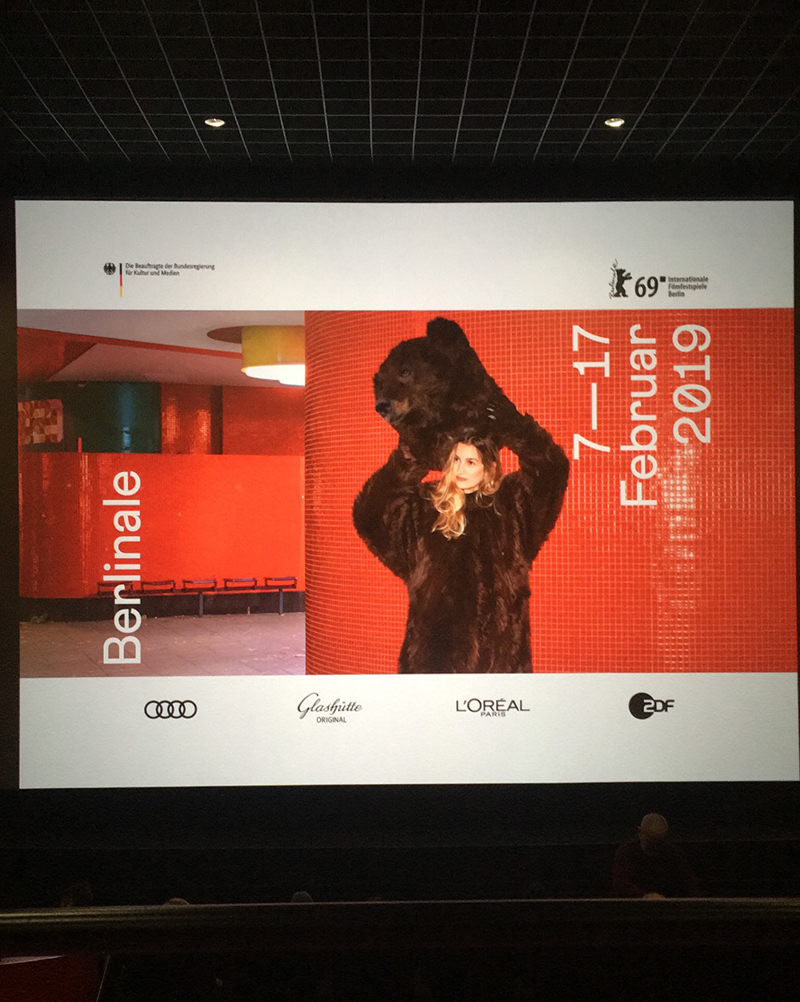 Besides the wonder that is to see a crowded room, we must know that arriving there is a complex job for any mortal, whether or not accredited for some reason. If you are a normal Berliner wanting to go to the cinema, you need to be updated about the program, knowing when the ticket sales start and being on the web at that time, because they are sold out in minutes. If you are not buying online, you need time to spend on the endless queues of the ticket offices located in the area. Yet if you are adventurous, you go to the movie ticket offices and buy the tickets there, crossing fingers. Now, if you are lucky enough to be able to have accreditation, you play with , but -depending on what accreditation you bring- you do not have all the wins. Finally, nothing assures you that you will get a seat in the screening.

To be a badge holder in this festival requires a daily ritual of mixing discipline, adaptability, patience and good luck because there is no online ticket booking system so every morning you must go to order tickets for the following day. Of course, most are reserved from 8 o’clock in the morning (They say there are lines starting at 7 … That  I ‘ve never seen in person) and the films in the Official Competition,  world premiere and red carpet always sold out the first. This has been verified: if it is afternoon and there are tickets left, the film will not be good at all. This theory only fails when the film coincides with another hit or the screening is at lunchtime (people must eat!!).

My objective inability to reach the box office before 8 in the morning every day, forced me to change the objective of reviewing the competition, since I could only get tickets for some of the screenings of the official section, mostly outside competition. So I put my eyes into other sections as Panorama, Shorts, and Forum… all the screenings that are not exclusively ticket holders, where you need your badge, patience, time to spend and luck for being one of the lucky ones who finish filling the room. That’s how I saw the hidden gems of this year.

The lottery getting tickets and the jackpot.

Since getting tickets was really a sort of bingo, my strategy was to try to pass in the morning, then go through all those codes of the movies that I really wanted to see and that can only be done with the tickets (everyplace that ends in “Palast” demands entrance yes or yes). I was lucky a few times. Times enough to have the feeling that it was fair and accurate even though I left out several films that I really wanted to see … and the sad thing about missing them is that nobody knows if they will eventually arrive into theaters. However, I could see two of my favorite festival films and the best thing was to have witnessed the tribute ceremony with the Berlinale Camera to Agnès Varda, listened to her thank you speech and seen the premiere of her latest film with her present. An anecdote was that , in addition to having obtained the ticket, I arrived almost late to the presentation, what gave me the chance (after running up the 5 floors) to seat on the first row of the gallery (reserved for sold tickets, empty at that time): full screen and panoramic view! 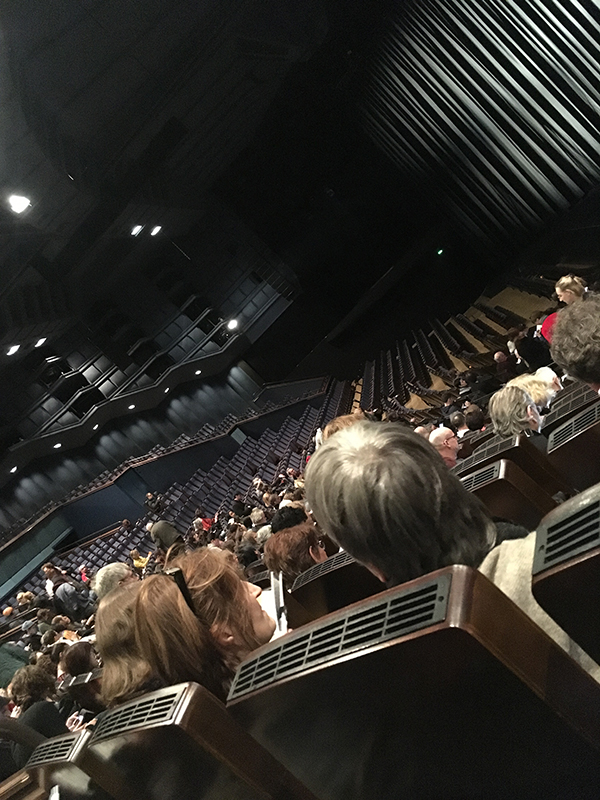 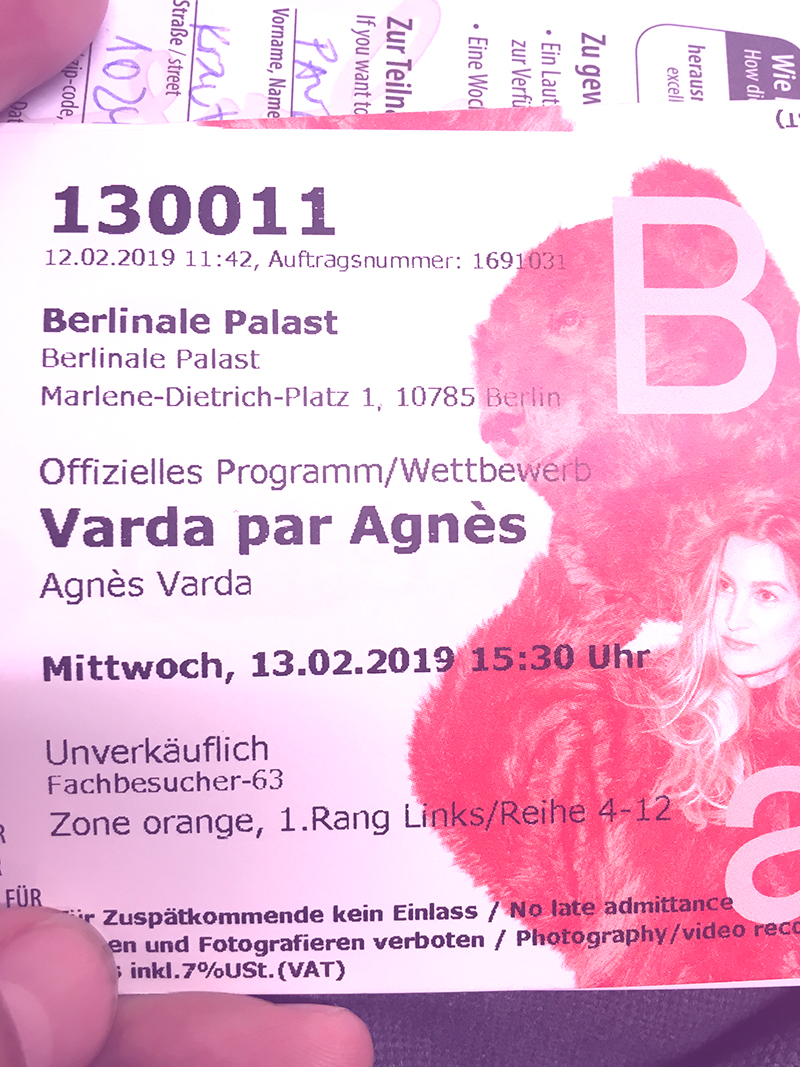 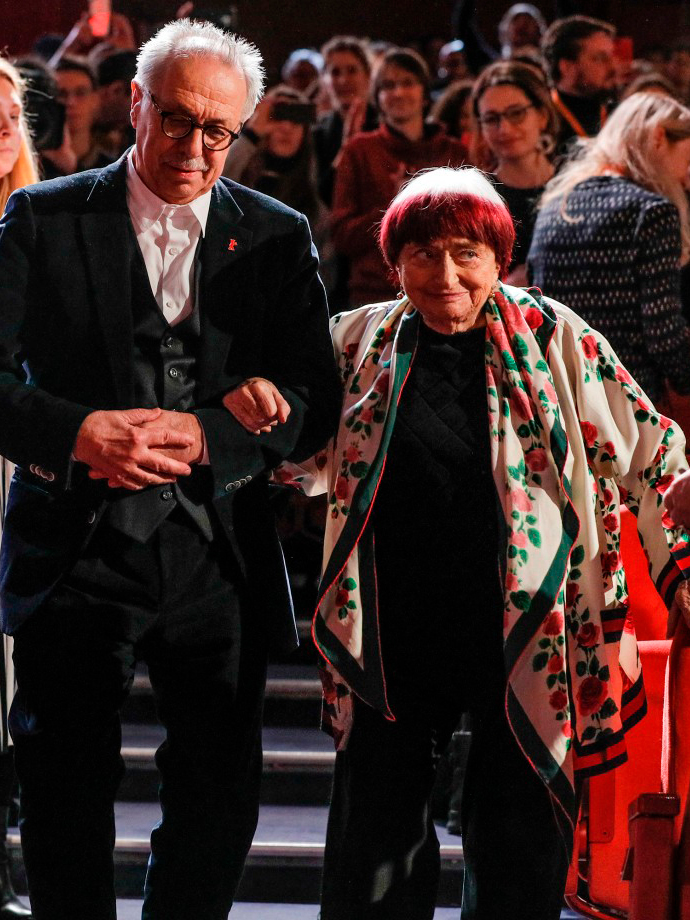 Agnès knew that this would be her last film. “Agnès par Varda” is her farewell to cinema, but not because the shadow of her existence’s final hours would reach her; but because she had found another work support that motivates her: artistic installations.

Well, now, after saying goodbye to her, I think maybe she did know it, she felt and anticipated her departure: as a good godmother, she left us everything she learned in her life as a filmmaker in a very personal documentary, so that we never lack her vision of the world and the cinema.

All of us who were there ended up moved and applauding her standing up. I have no doubt that all present also feel that this would be a historic moment. Because, although we want our legends to live eternally, we know that they will only do so through their work. Agnès that afternoon said, at her press conference, that she was not a legend yet, because she was not dead. The doubt assails me: if she is not, then who? Is it necessary to be dead to be a legend?

Now, if that was not the big prize of the Berlinale 2019 lottery, what else could have been?